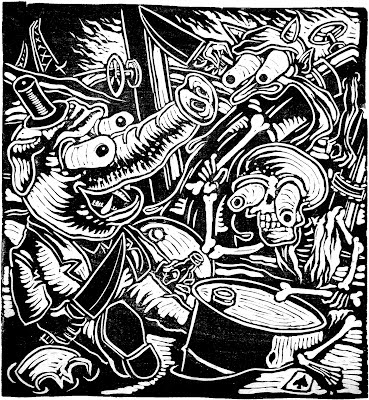 
This recording is the memory of an ephemeral Finaldoll reformation.
It should have been a live recording with a public audience, however the Bain de Sang was cancelled at the last moment. We decided to play anyway, in a Brussels appartment on september 16th, 2011. 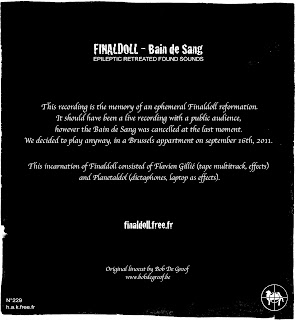 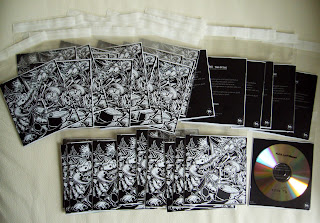 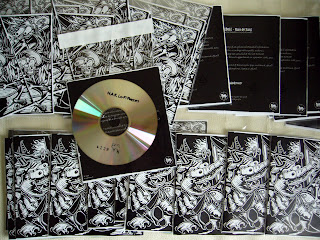 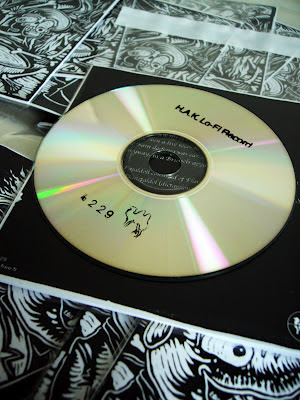 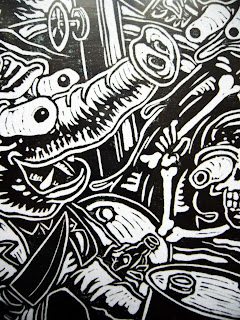