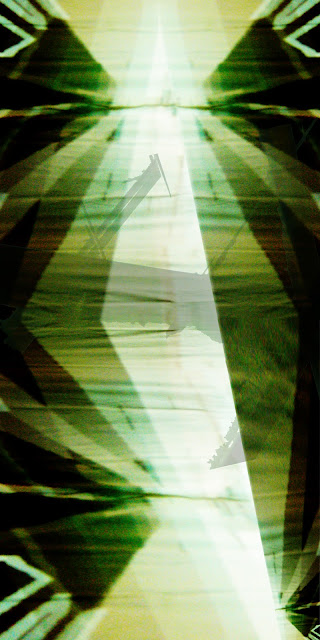 Recorded by Gerri Jäger at MuziQ Amsterdam on the 12th of October 2011.
Mastered by Thomas Goguelin at Kobé, Ivry s/ Seine on October 2012.
Total duration: 48'23" 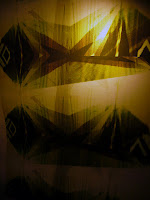 BANDWIDTH consists of David Vilayleck aka Ayankoko and Mathieu Garrouste who practice a radical sound manipulation based on sound extractions with laptop, turntables, electric guitar, filters and other potential sound sources. Noisiness on low volume and almost minimal, its principles are sonic radicalism. Very fond of playing with guests, in this recording (from October 2011) they are joined by Amsterdam based austrian drummer Gerri Jäger to create abstract landscapes inspired by post-industrial.

Through years of playing drums and percussions in numerous different bands from free-jazz to alt-rock, playing modern dance-improvs, experimental electronic club music and improvisation, Gerri Jäger developed into a flexible listening musician, looking for ways to expand boundaries in music using drums upgraded with electronics and all its possible deviant ways ! 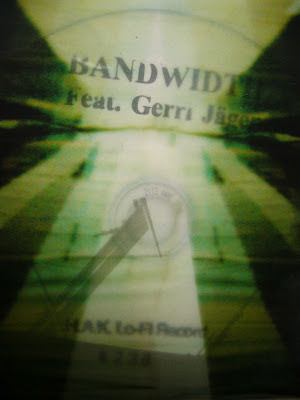 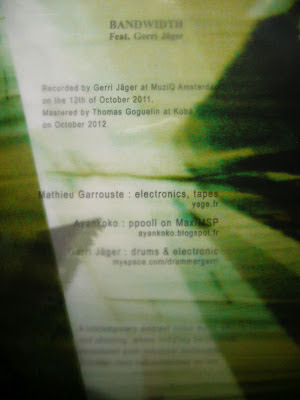 In this album recorded in studio with laptop, tapes, drums and electronics improvise and draw by digital noise, rather than analogue synths inspirations. it's not electronic music, but sounds based on interruption, dynamic, intensity...
A bandwidth of a hail of information, encoded and compressed, made audible and manipulated, but very similar to the original signal. 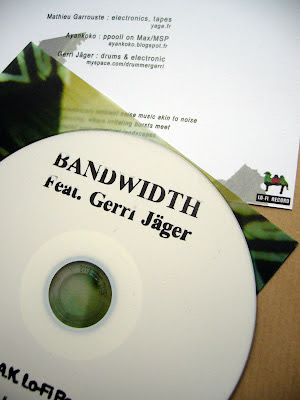 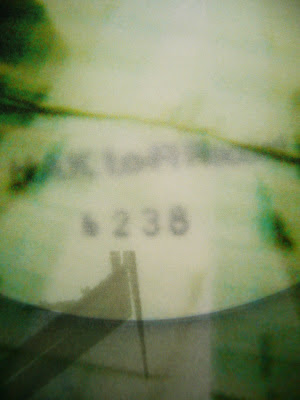