Thanks to Allamprabhu & his family, Julien, Louise, Shivu.


Born in mysterious circumstances, his talent was discovered so late that he was not able to attend schools or universities. François-Emmanuel acquired his musical knowledge while travelling to various countries. Some of his musical education was learned from strange situations and experiences. The protection of his benefactor (the french netlabel La p'tite maison) presented  him with the opportunity to get a free position. His distinguished charostics were developed by his curiosity on the contrast between natural and urban sounds. “Go draw something fantastic on the ground, to reveal the power of nature and Spirit. Try to show that madness is nothing other than part of reality.” The mixture of human and natural sounds has always been regarded as a desecration; which has remained discrete during his travels. Some say they have seen him wearing a cape. Equipped with a small bag and leather's shoes as flexible as possible, he wanders and  weaves a web between memory and dream. He recently began to travel the world in search of troglobian... 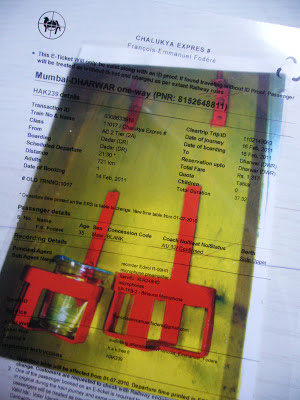 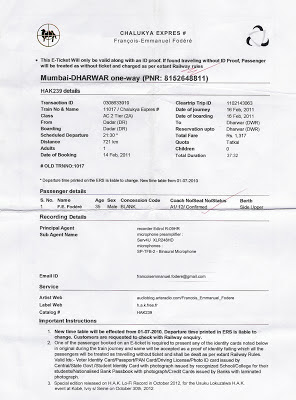 FEF’s researches and investigations in India are still available on various netlabels : 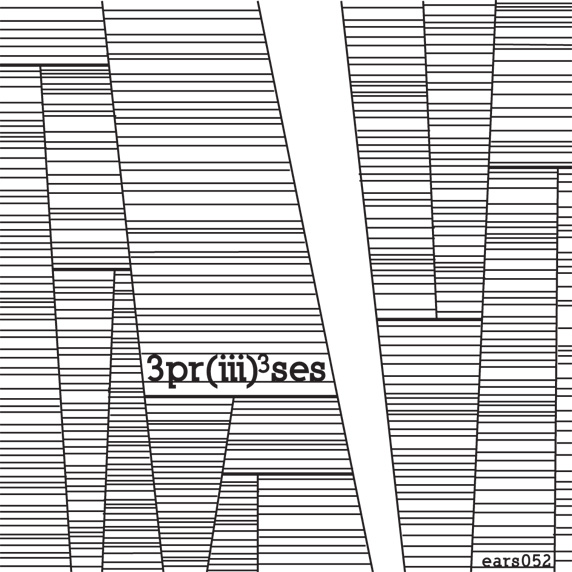 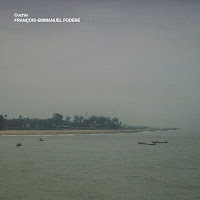